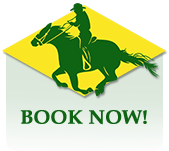 Discovered by the Spanish and French in the early 17th century, the island of Florianopolis was colonized by Portuguese immigrants from the Açores during the 17th and 18th century. The culture of the Açorianos is still very much alive in the architecture and traditions of some of the villages on the Island, bringing a special charm to the area.

Florianopolis also boasts 42 fine beaches. Particularly during high season, in January and February large numbers of sun-worshipping tourists from neighbouring countries occupy some of the beaches. For our rides we have chosen the lesser populated beaches, such as Praia de Moçambique, Lagoa da Conçeição, Lacustre da Lagoa, Praia do Santinho and the dunes of Rio Vermelho. 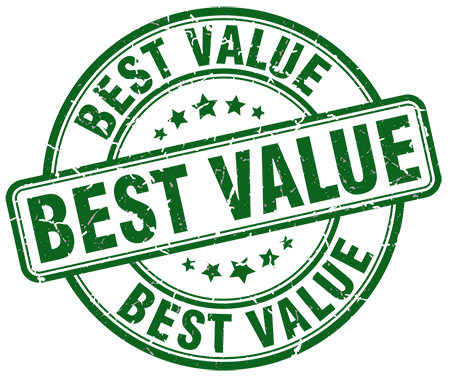 Ideally, riders leave Urubici after lunch and check in to our Florianopolis Beach Hotel at around 4 pm.

Check out our other available extensions: